Tributes to the Lady 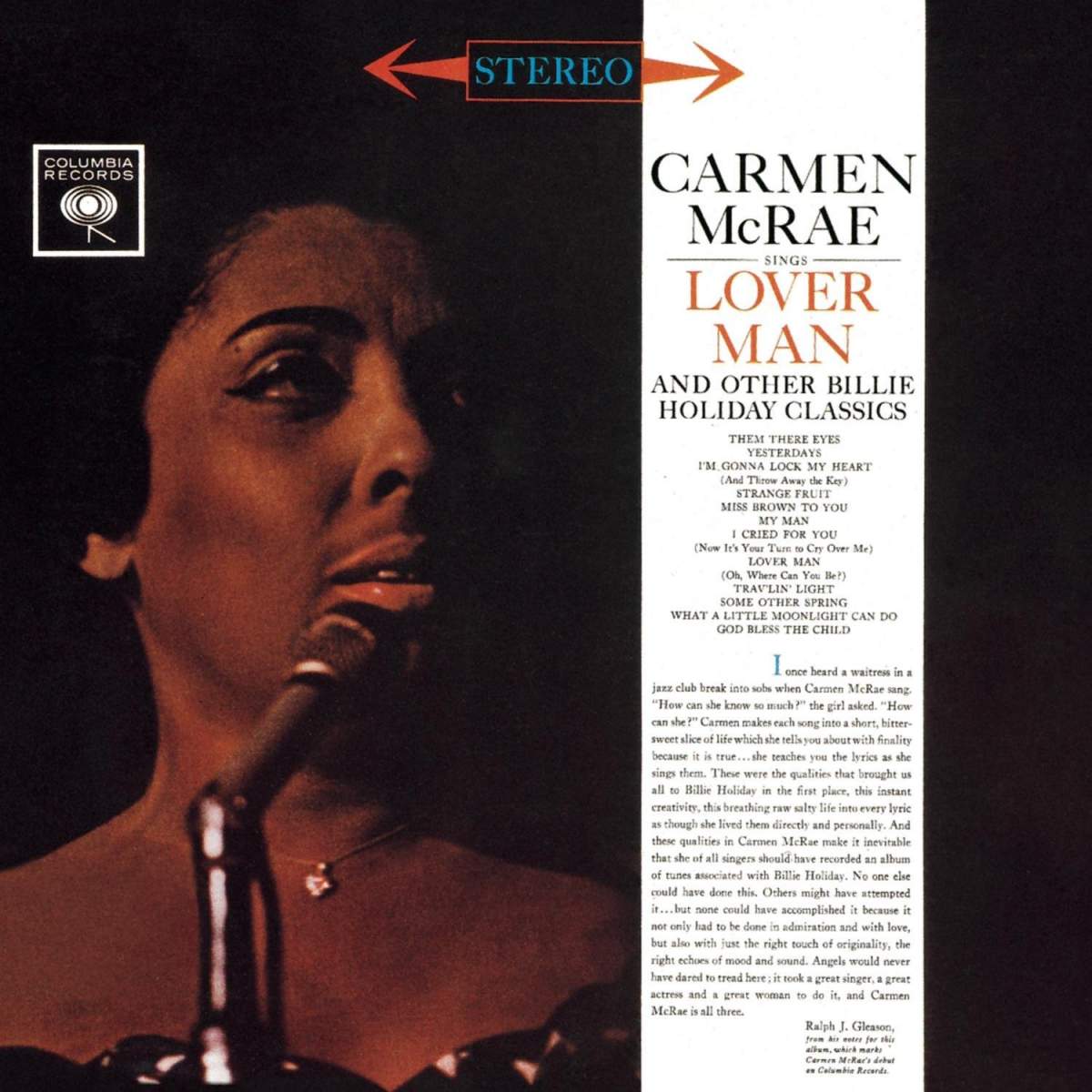 Singer Billie Holiday is without a doubt one of the most influential jazz singers from any era. Her intensely personal and emotionally-charged singing style influenced nearly every singer that followed in her wake. When she died in 1959, tribute albums to Holiday began pouring out, even within a few years after her death. On this episode, we'll examine those tribute works, hearing some of Billie's most beloved songs sung by Abbey Lincoln, Tony Bennett, Carmen McRae, and more.